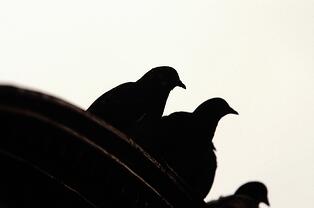 Earlier this week, Google released a major algorithm update and logical follow-up to the Hummingbird update called Pigeon. This update, currently active for U.S. English based results, makes local search a more useful and relevant experience for users by connecting with “traditional web search rankings, including search features from the knowledge graph, spelling corrections and search features,”according to MarketingLand’s report.

Although Google stated the “core changes are behind the scene,”business owners and SEOs are already reporting a noticeable impact on search rankings in organic local listings for Google Search and Google Maps. Pigeon improves distance and location ranking parameters, which is music the ears of small business owners competing with big business.

Here’s what we’ve heard so far:

SearchEngineLand reported that a search for “New York Hotels”returned results that included Hotel Pennsylvania, Marriott, Hilton, and…Expedia. This mishap was caused because Expedia had the travel category selected on its Google+ local listing, but it’s since been changed to a “Corporate Headquarters”category.

Matt McGee pointed out that local directory sites are getting more love in Google search results. Not too long ago, Yelp hurled some pretty serious accusations at Google for allegedly manipulating its search results to negatively impact “Yelp”specific searches. As of June 25, this issue is null and void and “Yelp”searches return “Yelp”results as the system was designed to function.

As with any major algorithm roll-out, there are pros and cons to debate and wrinkles to iron out over time. The good news is that Pigeon is leveling the playing field for local businesses that are struggling to stand their ground in the content marketing war with large corporations.

As of now, Google refuses to say whether a web spam feature was included or indicate the number of impacted search queries. So, the jury is still out on the overall impact, but we’d love to know if you’ve noticed changes in your rankings. Comment below. 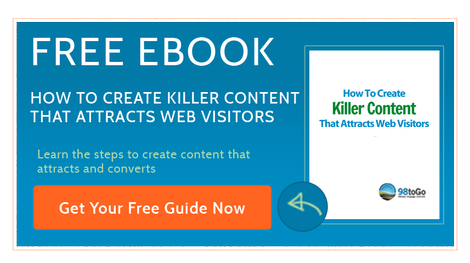