New HubSpot3 Capabilities May Be The Future Of Online Marketing

Hubspot3 is set to debut, and it has a brand new set of features that make it easily the most robust version of

the platform yet. However, it's not simply another iteration of a popular software platform with a few new features. These new Hubspot3 capabilities position it as a solution to problems that have held back the advertising industry for most of its life.

That great pioneering ad man, John Wanamaker, once said something that seems as true today as it was over a century ago: "Half the money I spend on advertising is wasted. The trouble is I don't know which half."

At the time, he was lamenting the lack of feedback in his ad campaigns. It's a complaint that has stayed fresh throughout the evolution of advertising as an industry.

Fundamentally what the industry wanted was data. They wanted to know exactly how many people saw their ads, how many responded, and how many became customers. Thanks to the Internet and digital advertising, we've finally accomplished that dream. We can now track every customer through pretty much every stage of the process online.

Unfortunately, in our thirst for data, we immediately drank too deeply. The online ad industry is now positively drowning in data. We deal with so many numbers that a totally opposite problem has emerged, that of making sense of all the data we have at our disposal.

Worse, this data is usually spread out over multiple systems, hard drives, and statistic-collection utilities. For a lot of folks doing online marketing, their sales lead list is disconnected from their social media contacts. Numbers on how many customers reach them via SEO strategies are separate from those coming in via email. 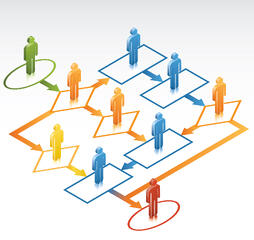 This creates what I'm coming to call a "Data Maze." You have all the information you need, but it's so disorganized that finding a way through it to the clear, informed global strategy at the center of the maze is as fundamentally difficult as it was in the days when Wanamaker and Gossage were wandering blind in a data desert.

This is exactly the situation that these new Hubspot3 capabilities are designed to address.

The new Hubspot3 capabilities in the realm of data-handling and integration put it head and shoulders above any other platform on the market. At the center of it is their desire to create a truly all-in-one solution to your online marketing needs, allowing you to truly integrate all your online media campaigns while sifting through the data to find the numbers which are helpful.

By integrating all of your databases, from leads to social media, into a single combined source, you can harness the power of that data to work for you.

Let's look at a few of the most intriguing new Hubspot3 capabilities that come from this new approach:

And, along with this, there have been significant improvements to Hubspot3's capabilities in terms of the user experience, including an easier-to-use interface, and a new free iOS App that allows you to manage your ad campaigns from an iPhone or iPad.

We may not have perfected online marketing quite yet, but these new  Hubspot3 capabilities take us further than we have in the history of marketing. If you are lost in the data maze, Hubspot 3 may be what it takes to show you the way. 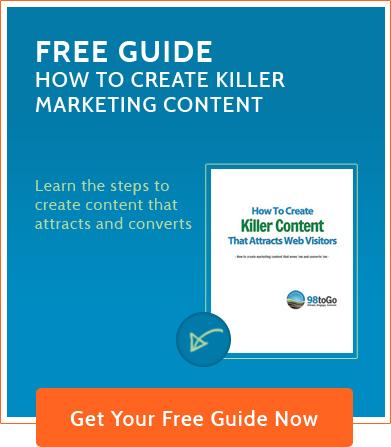