Tweet
Old school tactics such as radio and billboard might sound effective enough, but in this day and age, you might as well be advertising to yourself when

only using traditional marketing. While localized marketing through billboards or a radio spot may seem like the best thing because of the localization, and hey, it is pretty cool to have your own billboard, an inbound marketing agency can be even more effective.

Think about it: do you even pay attention to the billboards on the side of the highway? Are you going to remember that phone number whizzing by, or pay attention to yet another commercial on your favorite radio station? Of course not! Unless you're superhuman and can remember numbers and advertisements on a whim, most people won't (and please, don't try to prove this article wrong while going 70 down the highway).

Inbound marketing can be tracked, which means actual results can be seen and watched in order to target directly to demographics and markets most responsive to your business. Instead of shooting blindly, which is rather dangerous figuratively speaking, the tracking data can be saved for 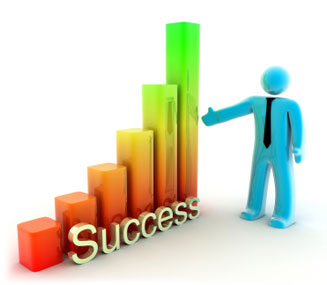 future marketing strategies, whereas billboard and radio and print is "non-tracked," so to speak. Numbers can be hit or miss.

The tracking power of any inbound marketing agency is powerful and is replacing the "guessing game" of billboard and radio spots. Times are a-changin'. Using online marketing methods with an agency ahead of traditional means in your strategy should be highly considered.

Not a believer? Here are some statistics from HubSpot to think over:
Billboards and radio are being upstaged with content online.  Content like blogs and online video are examples of marketing tactics that can be tracked.  These internet marketing methods employed by a well-versed inbound marketing agency can be much cheaper and more efficient.  We call this effective marketing.  Want to know more?